Auschwitz Remains A Memorial To The Horrors Of Nazi Genocide. The main gate entering the German Nazi death camp in Auschwitz in the then occupied Poland.


On August 8, 2017, together with Philos Project, Ewelina U. Ochab -a Forbes Contributor- went to the Konzentrationslager Auschwitz (KL Auschwitz) outside of Krakow. KL Auschwitz was the German Nazi camp in the then occupied Poland. I avoided going to Auschwitz for many years. However, visiting the camp was unavoidable because of the work that I do.

KL Auschwitz was the biggest Nazi camp. The camp was founded in early 1940 in response to the growing number of arrests and the overcrowding of prisons and other institutions across Europe. The first prisoners were Poles. However, since 1942, KL Auschwitz was turned from a concentration camp into a death camp (extermination camp) for the purposes of ‘Endlösung der Judenfrage’ (the final solution to the Jewish question). Over the years of its existence, the camp significantly expanded to become a complex consisting of three parts: Auschwitz I, Auschwitz II-Birkenau and Auschwitz III-Monowitz. Ultimately, over 1.1 million people lost their lives in the Auschwitz-Birkenau complex before Soviet troops liberated the few survivors on January 27, 1945.

While I have avoided going to the camp for many years, the study of the WWII, the atrocities in the camps (including the illegal human experimentation without consent) and the Nuremberg Trials was a crucial part of my legal education. However, the study of WWII is starting to lose its importance. People know less and less about what happened during WWII, what happened in KL Auschwitz and other camps.
Despite my own reluctance to go to the camp, visiting KL Auschwitz is important. It is important as an educational trip to have a better understanding of the historical events. However, there are more lessons that can be learned.
No.1.: Forced Labor and Slavery
The sign at the entry gate to the camp says ‘Arbeit macht frei’ (work makes free). Ironic. The forced labor in the camp did not make anyone free. To the contrary, it was an extreme form of slavery and forced labor. Only death made the prisoners free.
Slavery and forced labor continue until this day.  It was not abolished with the liberation of the camp on January 27, 1945. It existed before KL Auschwitz and continue to exist even now. One modern example would be the girls and women abducted and trafficked by terrorist groups and forced into labor or sex slavery - the practice used by Daesh against Yazidi and Christian girls and women, and by Boko Haram against girls and women in Nigeria and neighboring countries. However, to find examples of human trafficking for labor and sexual slavery, one does not have to exclusively rely upon examples of such crimes being committed in a far away country. Indeed, modern day slavery (and the often associated human trafficking) are crimes committed under our nose.
The victims are less visible. They are not in camps. They do not wear striped pajamas. They do not wear chains - at least not visible chains. But the chains are there. These chains may be fear for their lives or lives of their loved ones, fear of humiliation, fear of repercussions (criminal charges, especially in cases of forced prostitution) and many more.
As during the Nazi reign, work did not make them free, similarly, modern forms of slavery and forced labor are endless and freedom becomes an empty word. When the victims come to a GP or hospital (if they are ever able), we miss the signs that should trigger the red flags.
Lesson No.2.: Die Freigabe der Vernichtung Lebensunwerten Lebens (Allowing the Destruction of Life Unworthy of Life)
The phrase ‘Lebensunwertes Leben’ was a phrase used by the Nazis to describe life unworthy of living. Jews were designated by Nazis as such. Similarly, and long before WWII, physically and mentally disabled people received such classification. Lives classified as unworthy of living were dehumanized not only with the general classification. The groups or individuals, especially Jews, were compared to animals to deprive them of their humanity. As a result of the ‘life unworthy of living’ designation, Jews were ill-fated for extermination, physically and mentally disabled people were ill-fated for euthanasia (also extermination but under a different name). Despite the fact that over the years any such narrative was being strongly combated by international and domestic institutions, the narrative degrading life or dehumanizing individuals is still preserved.


Over the years post WWII, the narrative has been re-introduced occasionally. In accordance with this dehumanizing narrative, Christians minorities in Syria and Iraq are called ‘cross-worshipers’ and ‘infidels’ by Daesh. Similarly, Daesh calls Yazidis the ‘devil-worshipers.’ They are then targeted by Daesh for destruction, in whole or in part. In America in August 2017, white supremacists and KKK supporters marched through Charlottesville wearing swastikas and chanting 'Jew will not replace us'. In Belgium and the Netherlands, adults (including elderly suffering from dementia) and children suffering from incurable illnesses can be euthanized on request. The examples of more or less visible cases of human lives being dehumanized are out there. We are just afraid to see the signs as seeing would place a moral obligation to act.
Visiting Auschwitz is important to remind ourselves about the dark history that hunted Europe in the first part of the 20th century. Remembering the victims and the atrocities that led to the death of millions of people is an important element of prevention. However, commemorating the victims is not enough. We must not forget the lessons of the past and we should learn to read current events through the prism of these lessons.
Instead of soliloquizing what we would have done if we were living in the Nazi Germany or the occupied territories, we can make a change now. We need to remember the history and to be vigilant in recognizing the attitudes and behaviors that have led to annihilation, of millions of people during Nazi reign. The signs are there. It is up to us to see them. It is up to us to act. And act we must.
Source: https://www.forbes.com/sites/ewelinaochab/2017/08/23/arbeit-macht-niemanden-frei-but-death-did/#751d0d0e146e
Learn more about Nazism and Holocaust by reading:
"The Nazis and Evil: the Annihilation of the Human Being"

Get your copy on:

The Nazis & Evil: The Annihilation of the Human Being 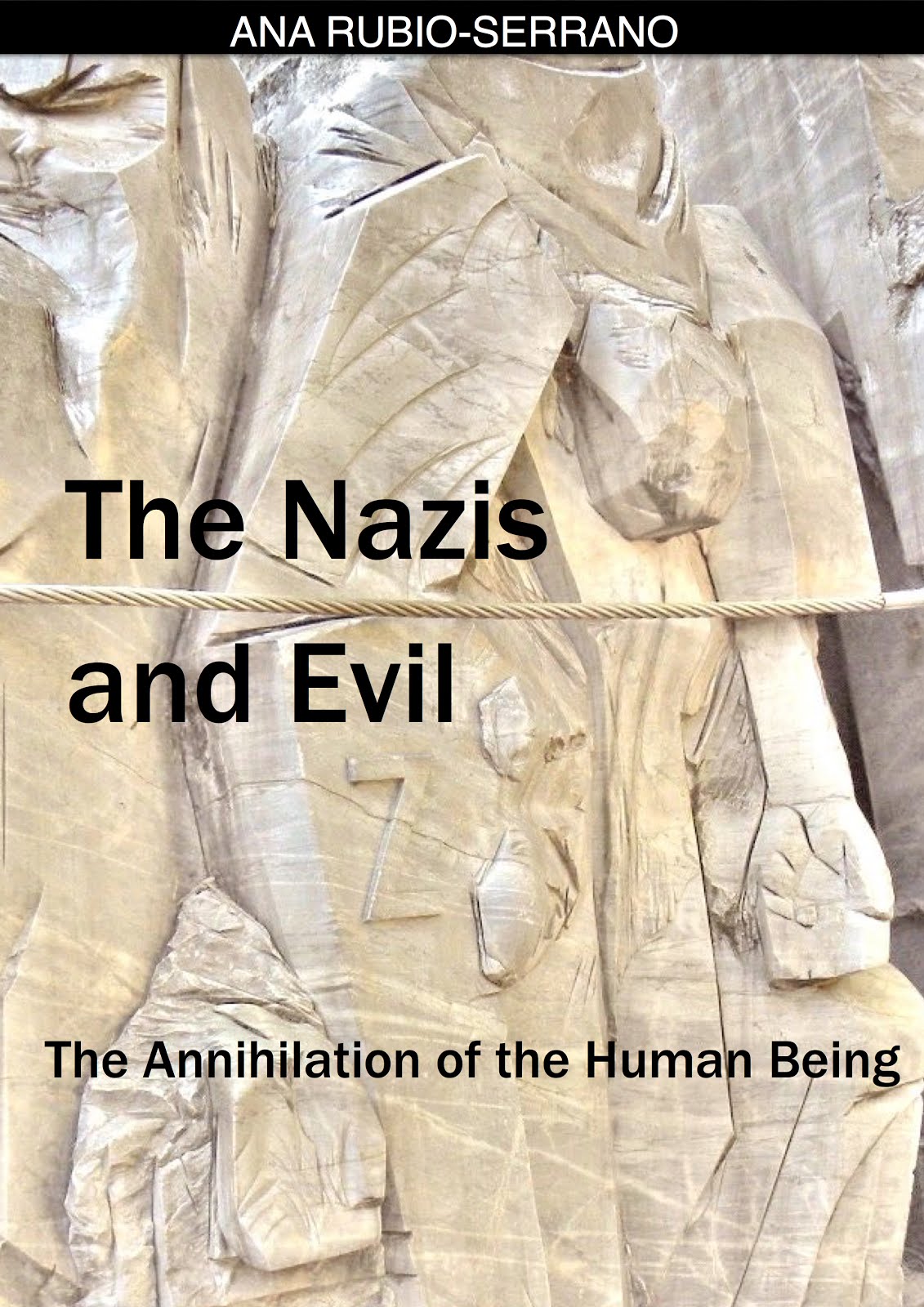 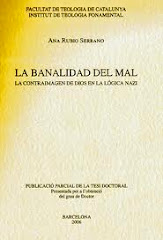 Racial Hygiene and the Third Reich 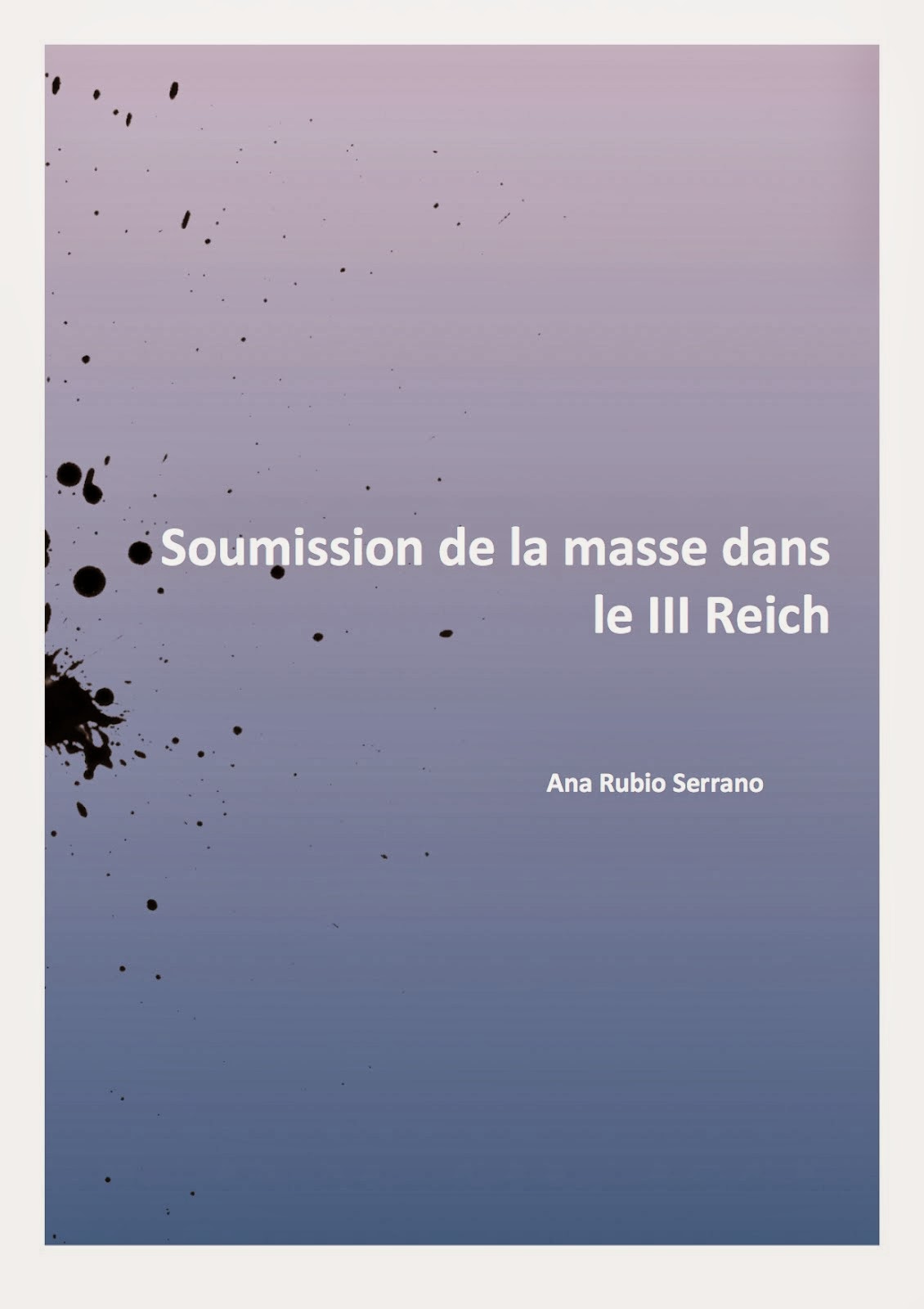 Is the Human Being possible after Auschwitz?

Author Allison Cosgrove interviewed me. Don't miss it. You can find it on http://stanbrookshire.com/2014/02/24/q-a-ana-rubio/

Websites on the Holocaust